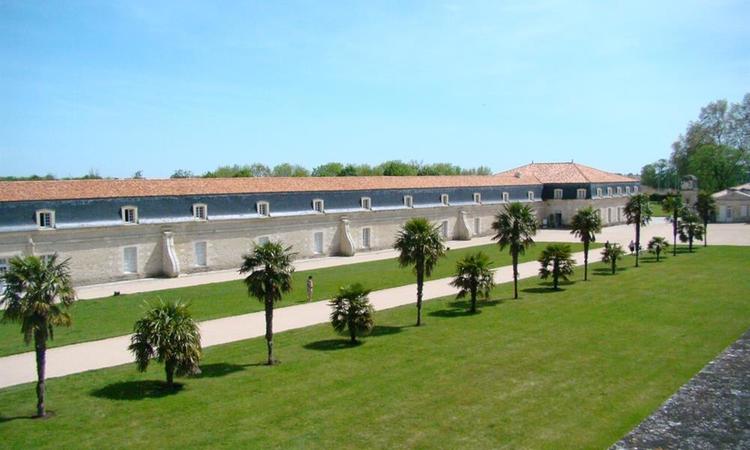 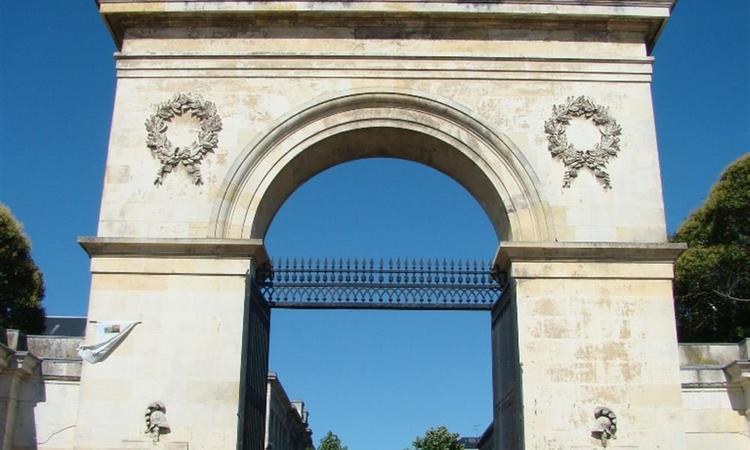 Located at the mouth of the Charente, a real strategic place, Rochefort is a city built by the will of the Sun King: Louis XIV. He wanted a navy, so Colbert created the largest arsenal of the kingdom for him.

The city has preserved this exceptional heritage intact. Visiting Rochefort en Mer is like being immersed in the maritime architecture of the 17th century.

The most famous witness of this past is undoubtedly the Corderie Royale, where ropes were made for the Navy. Entirely renovated, the site hosts today the International Center of the Sea.

Every day, many animations are proposed: film screening, demonstration of manufacture of ropes, initiation with the marine knots ...

Nearby is the no less famous shipyard of the Hermione, frigate of La Fayette, where, since 1997, we rebuilt the replica of this magnificent 3 masts built in Rochefort in 1779. 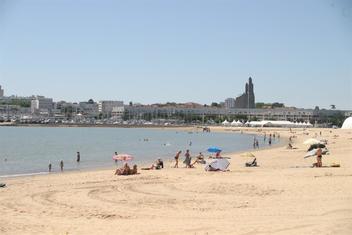 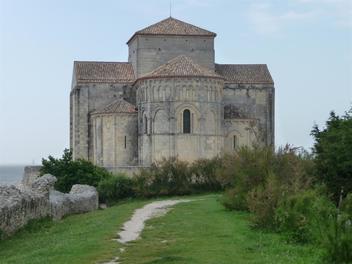 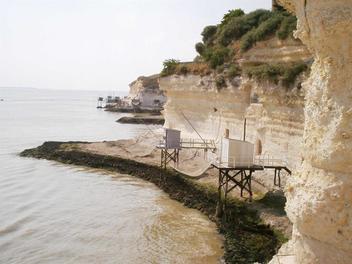 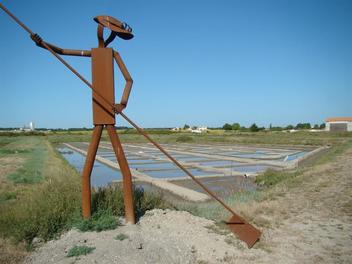 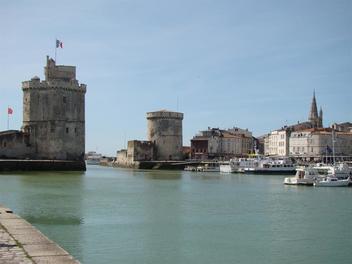 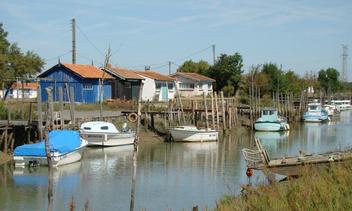 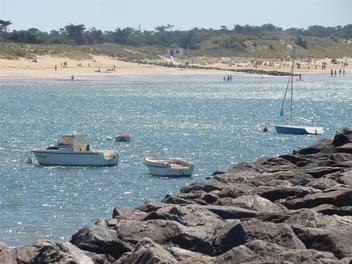 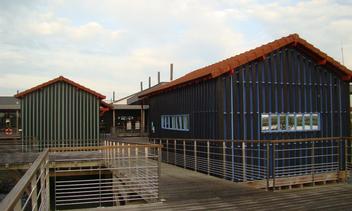 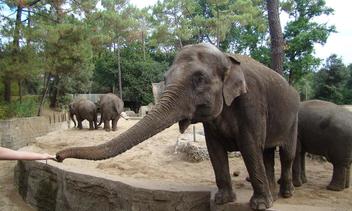 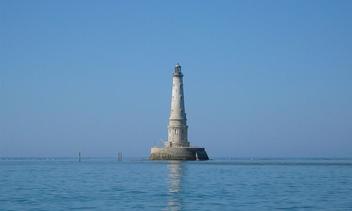 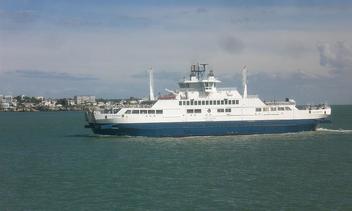 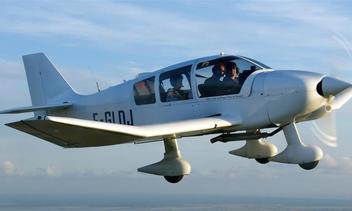 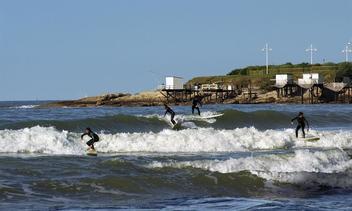 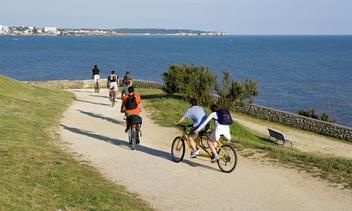 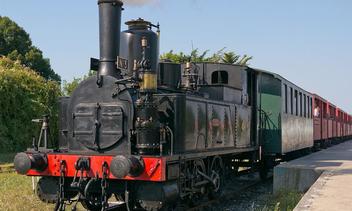 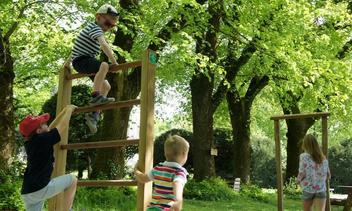 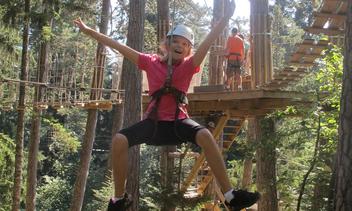 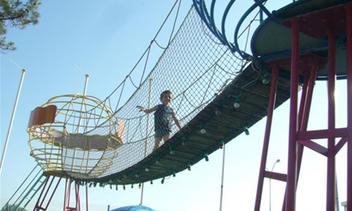 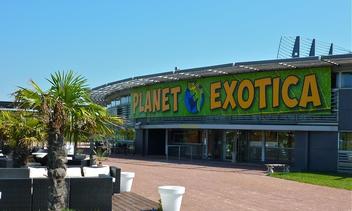 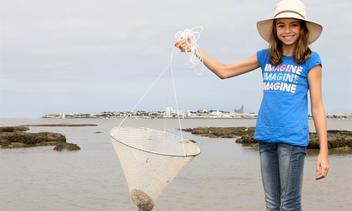 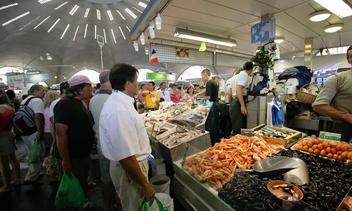